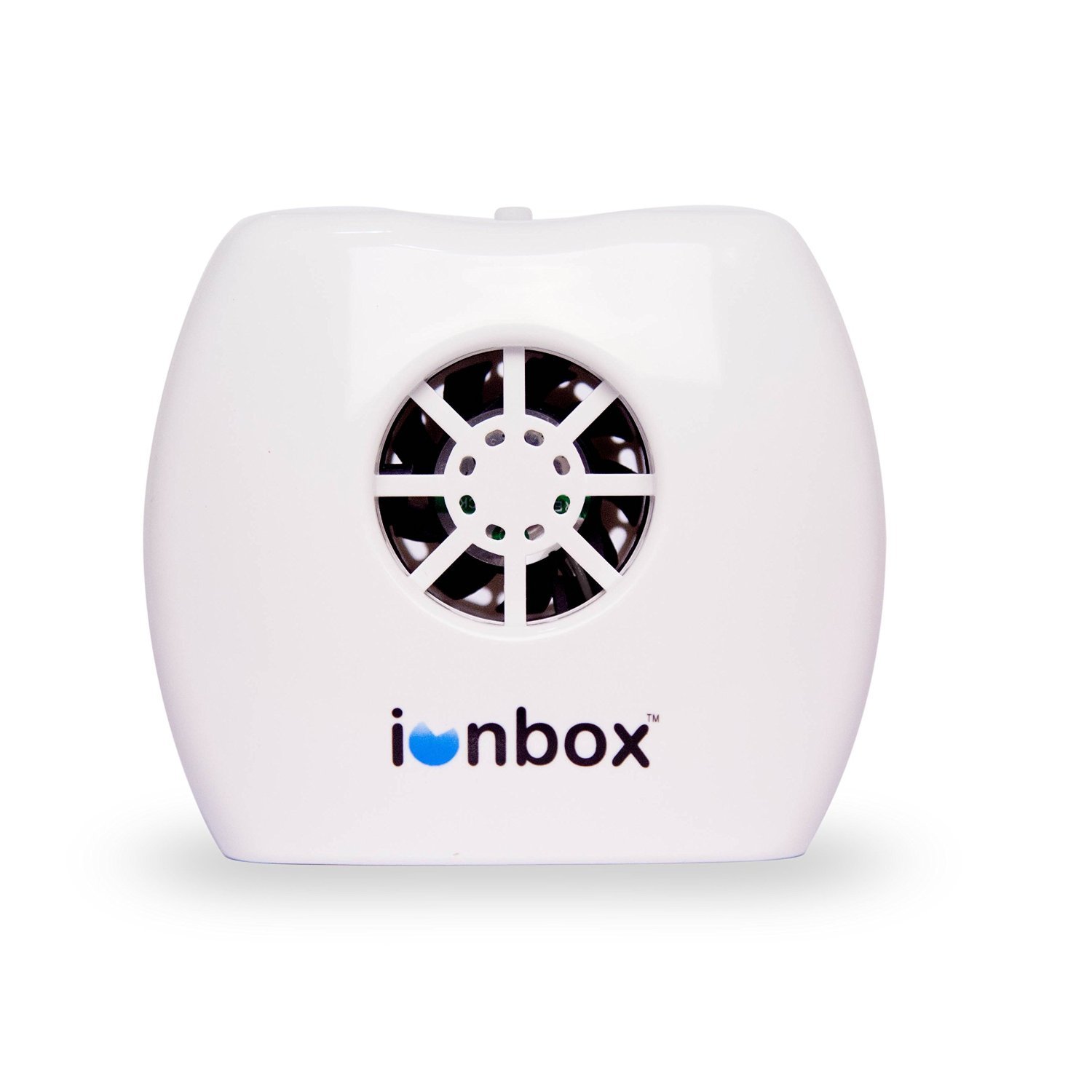 Harness the power of nature's air purifying mechanisms and breathe HEALTHIER AIR in your home with the breakthrough technology of the ionbox The ionbox contains a powerful negative ion generator that releases up to 20 million negative ions per second. Negative ions are naturally found in the environment are created by electrostatic phenomena . These negative ions attach to any particles in the air removing them from your breathable air space. Particles such as: Smoke, Smoke Odor, Airborne Bacteria, Allergens, Pollen, Harmful Dust, Pet Odors and Dander, are effectively neutralized and removed from your breathing space. Enjoy air quality that is similar to the crisp, fresh air that is found at the beach, at the country-side, and in the mountains.